Sergei Brahznikov as the “Narrator” 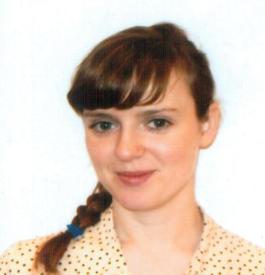 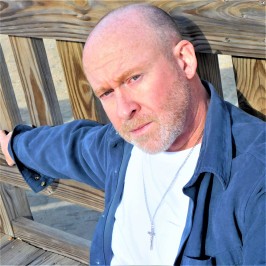 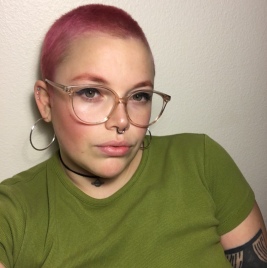 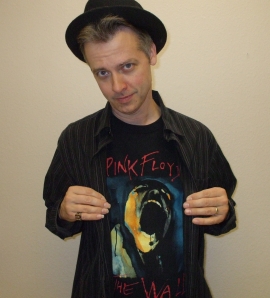 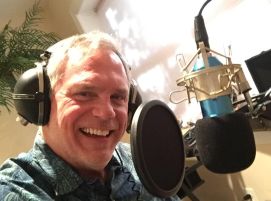 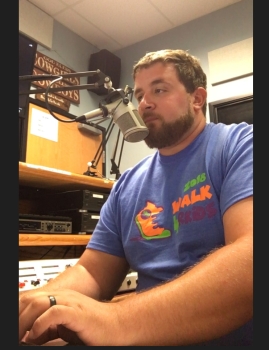 Amanda Haggist as “Karina” and “Voice in the Wind” 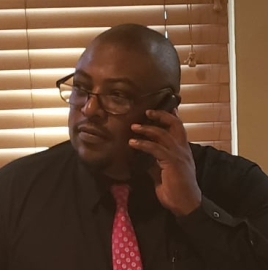 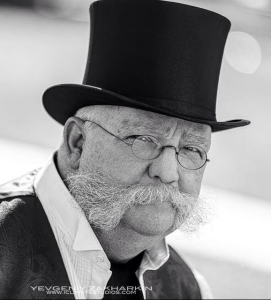 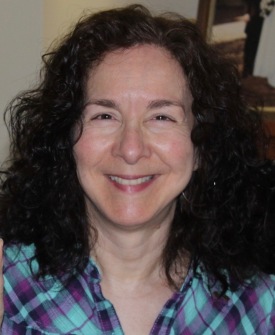 Derek Graziano as “Reporter” and “Man on the Bullhorn” 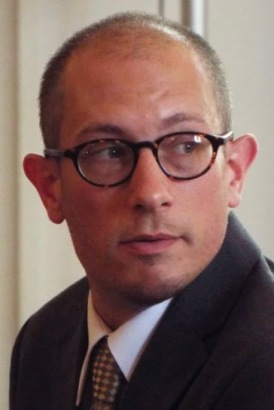 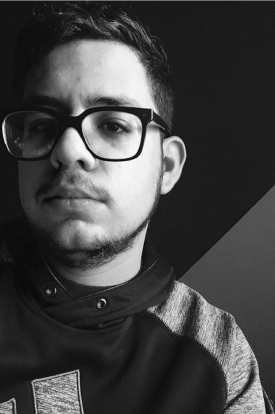 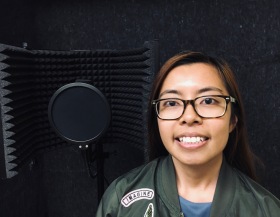 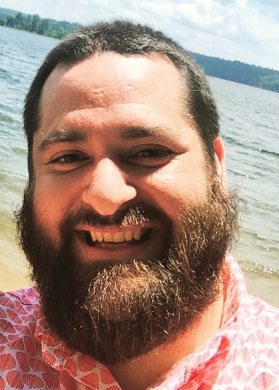 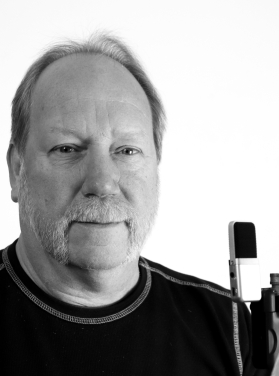 Fergus McOscar as the “Voice of God”